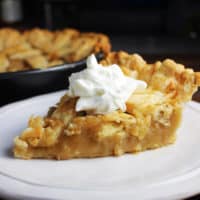 Quebec sugar pie is a traditional French Canadian dessert with a smooth, rich, creamy filling. This version is made with both brown sugar and maple syrup. It's super cheap and easy to make! 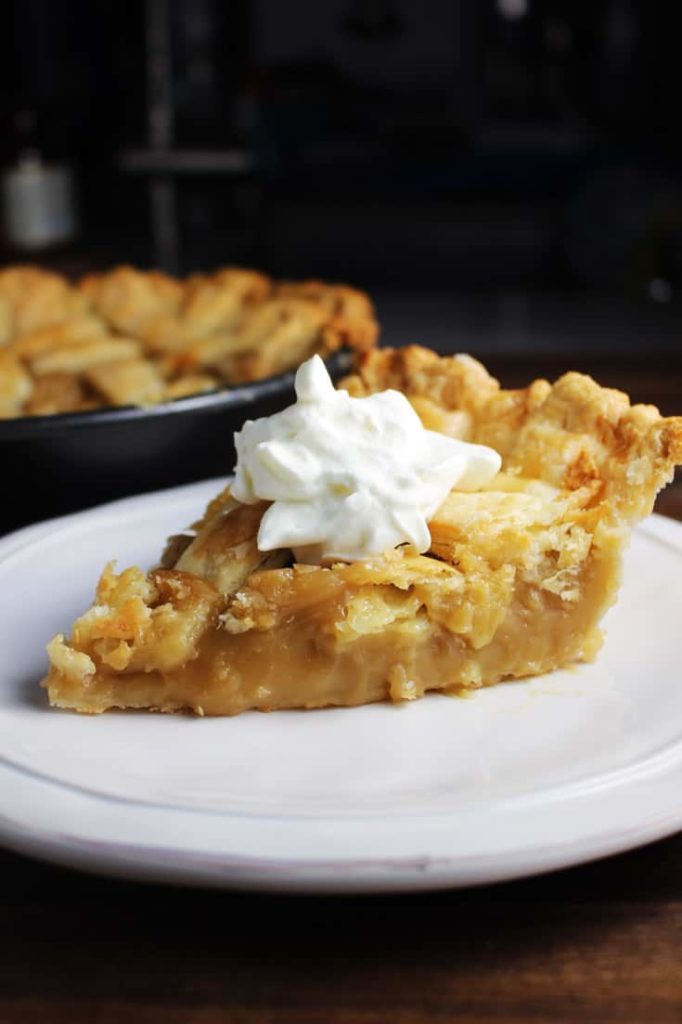 If you're from, or are familiar with, Quebec, you probably know that at this time of year, cabane à sucre, or "sugar shack" season is in full swing.

Late winter/early spring is when maple syrup production begins in Quebec. So what better way to celebrate Pi(e) Day than with a classic French Canadian sugar pie! 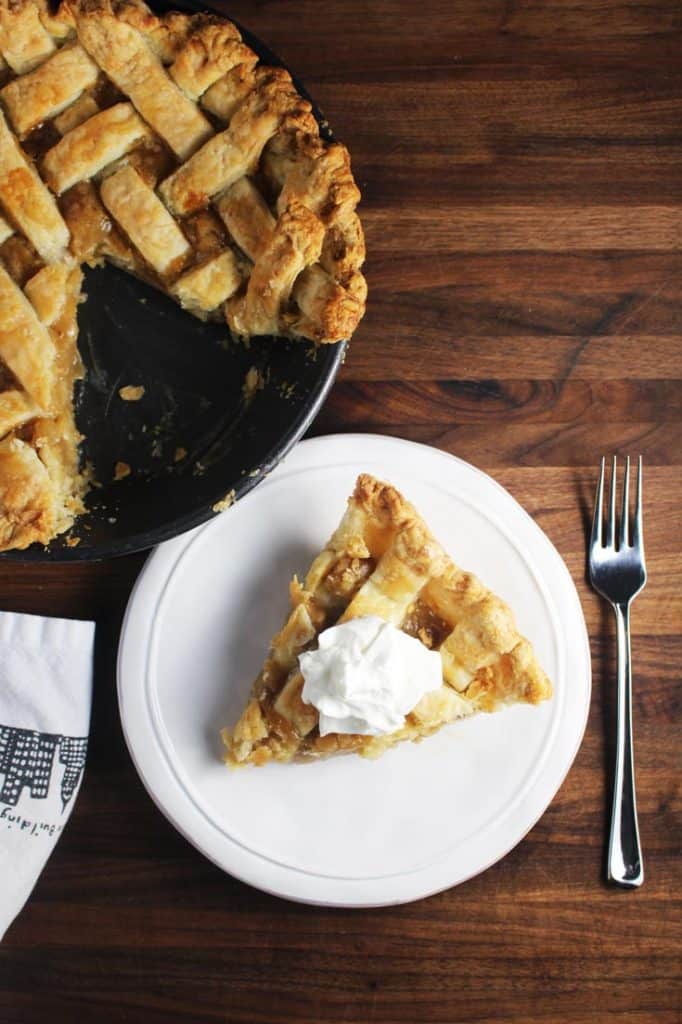 What is Quebec Sugar Pie?

If you've never had Quebec sugar pie, it has a smooth, rich, creamy filling that is pretty sweet, but not as cloying as you might expect.

It is different from regional American versions, which are more custardy and are usually made with white sugar, or some combination of brown and white sugar. 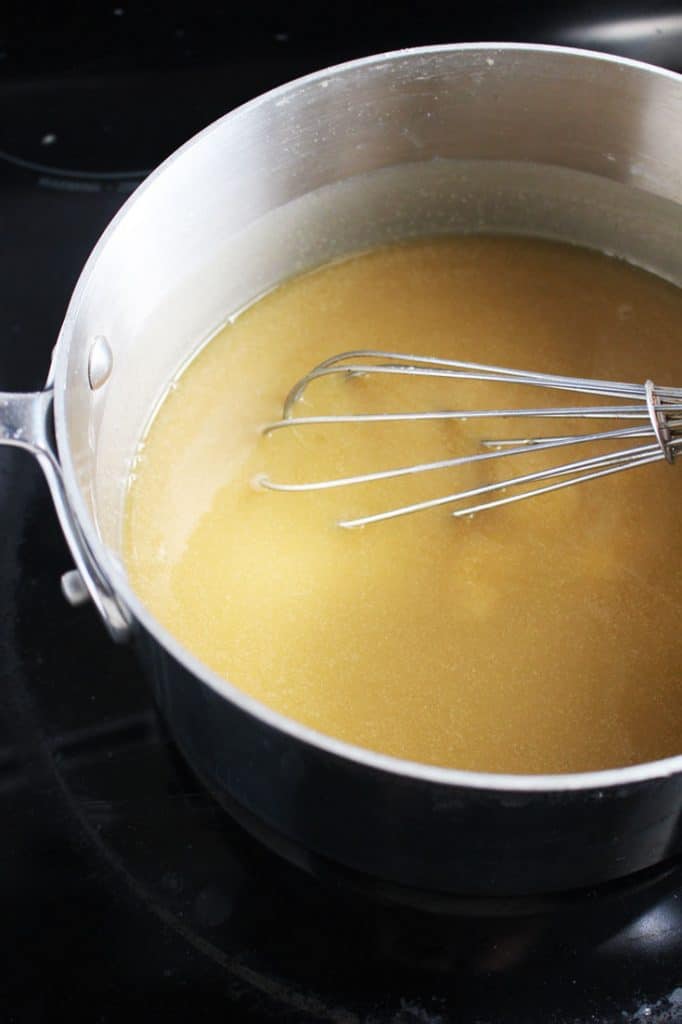 Sugar pie is usually a single crust pie, but I added a top crust since I love the combination of a flaky, buttery pie crust with this sweet, creamy filling.

And speaking of crust, if you're intimidated by homemade pie crust, here's my perfect pie crust post on Coco and Ash to help you out.

It also doesn't always contain maple syrup. Some versions are made with brown sugar only, and others with maple syrup only. This version has both. 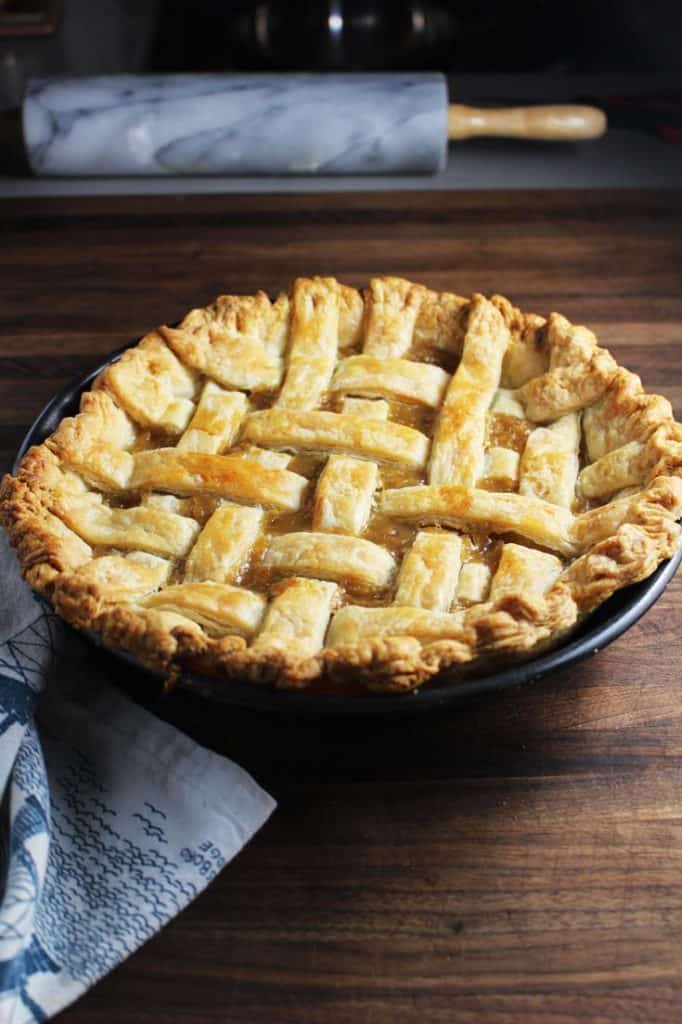 This happens to be one of my favorite pies, both for nostalgic reasons and because it is just really really delicious. Like most traditional Quebec desserts, it's also cheap and extremely easy to make! 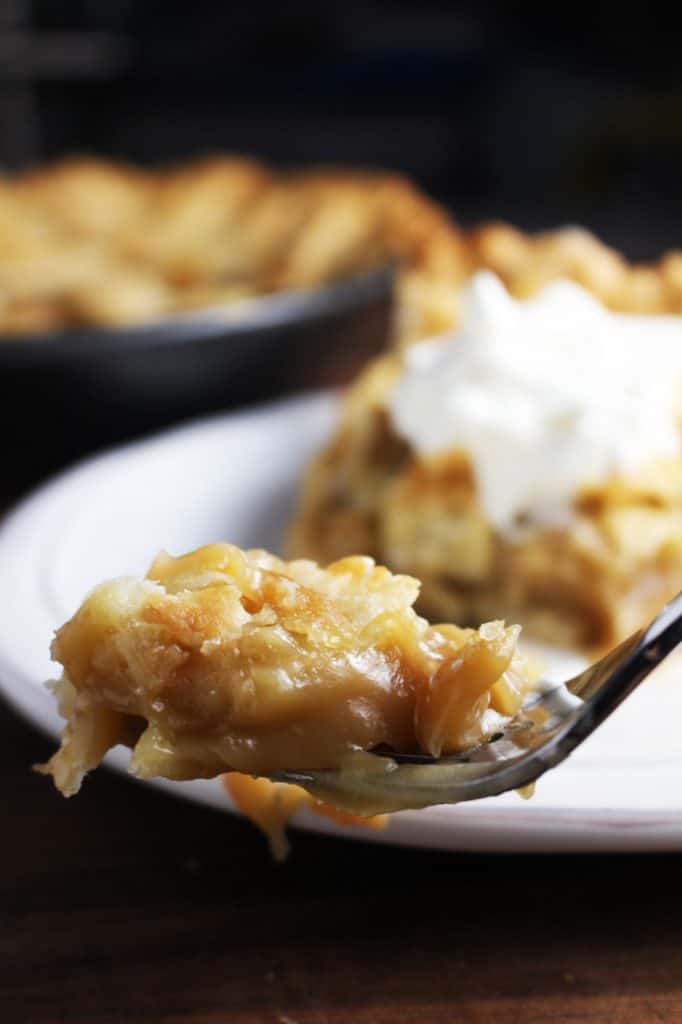 Sugar pie is popular year round and is a diner staple in Quebec, but it's also an indispensable part of every holiday table here.

So if you've never had a real Quebec sugar pie, I would urge you to give it a try! It's a real taste of the sugar shack at home.

(But if you're more into fruit pies and are looking for a great holiday dessert, this simple apple cranberry pie should do the trick!)

If you make this pie, I would love to see it! Take a pic and tag me on Instagram @ourhappymess!

Or pin for later! 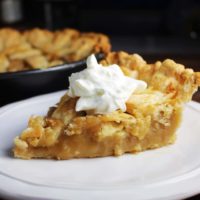 *If you want to make a more traditional single crust pie, simply cut the dough recipe in half.